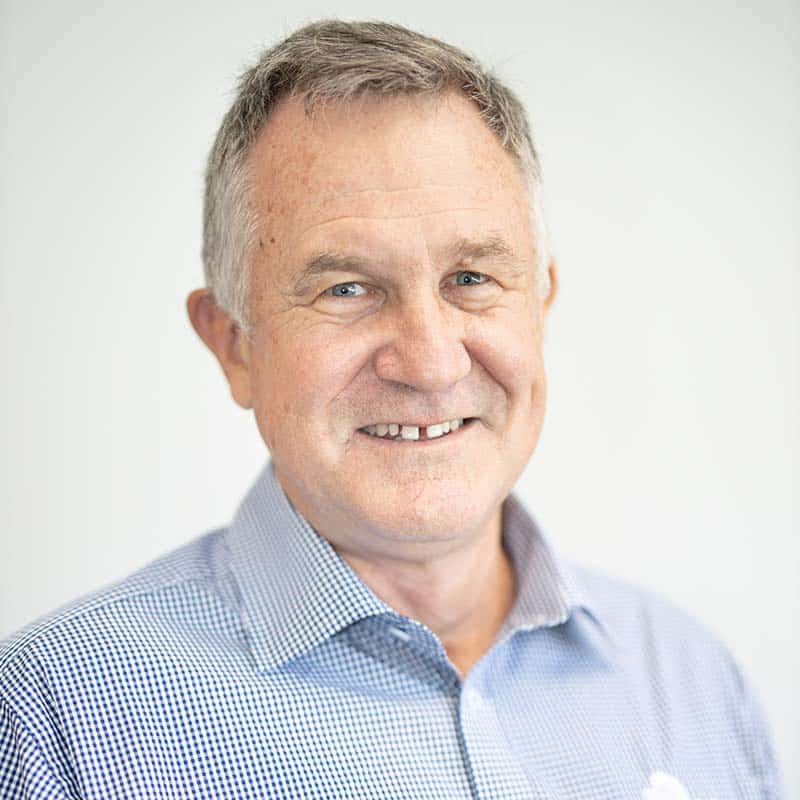 Bruce joined Vanderfield (the company his father, Gordon, had founded in 1963) as a young man, beginning his career in the spare parts department. He then took on a variety of roles in Sales, including Planter Specialist, and Branch Manager at Warwick and St George. Bruce developed his sound knowledge and deep appreciation of what Vanderfield customers value from these early experiences.

In 2012, Vanderfield successfully partnered with RDO, and further expansion and consolidation took place under Bruce’s leadership. Bruce took on an Executive Director role with RDO Australia Group in late 2019.