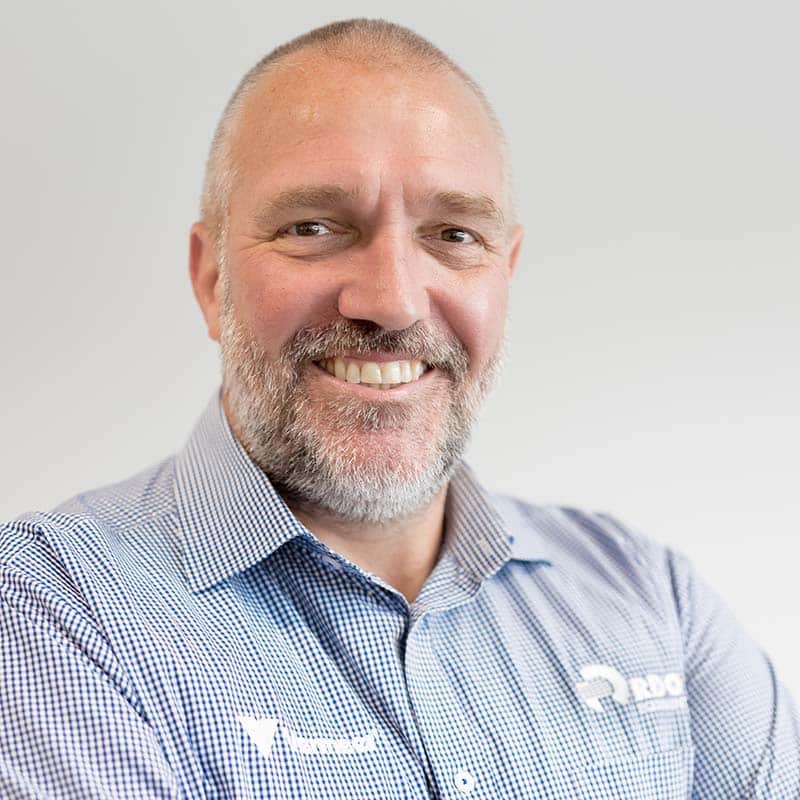 Michael took on the role of CFO at Vanderfield in January 2015, a move that gave him the satisfaction of working in an industry that is meaningful both globally and locally. Five years later, Michael transitioned to the role of Group CFO of the RDO Australia Group, where one of his first tasks was the consolidation of the Vanderfield, Vermeer and RDO Equipment businesses. The diversity of his role, which requires him to be across every aspect of the operation, is one the components that Michael appreciates the most.

Michael is a Fellow of the Chartered Association of Certified Accountants (UK) and of the Australian Institute of Company Directors, and he used to hold an appointment as a Director of the Southern Queensland Country Tourism Board.