From choosing the right product to suit your needs, to parts and service support, you can rely on us to be there for you and get the job done.

RDO Equipment launched in Australia in 2019, after being named the official dealer for John Deere Construction and Forestry equipment in all states (excluding Western Australia). RDO Equipment then went on to make three acquisitions, further strengthening our commitment to the Australian market.

Today, RDO Equipment is one of the world’s most trusted John Deere and Vermeer equipment dealers and sells and supports John Deere Construction & Forestry, and Agricultural & Turf machinery, as well as the full range of Vermeer equipment. RDO proudly employs over 800 staff, and operates out of 29 dealership locations in metro and regional Australia, providing parts and service support for the agricultural, roads, construction, environmental, landscaping, mining, and forestry sectors.

We have boots on the ground for where and when you need us.

Our philosophy is to focus on your needs and add value to your business. From employees to manufacturing partners, we’re here for your success. 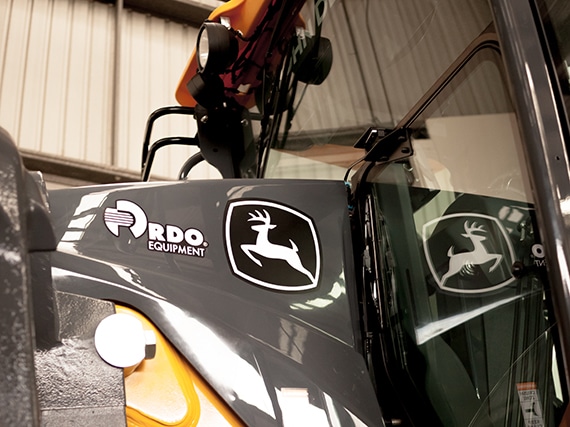 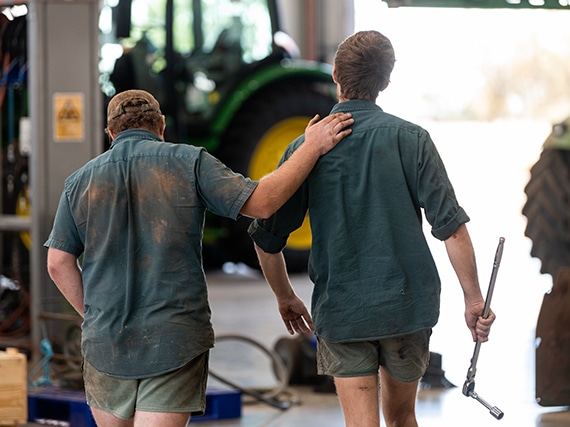 Our people are our most important asset. We work as one team and keep each other safe.

We partner with our employees to build on their strengths and help them develop, and we respect their diversity and uniqueness.

Our job is more than supplying equipment. We are a trusted business partner.

We are one team, working to solve our customers’ problems and exceed their expectations. 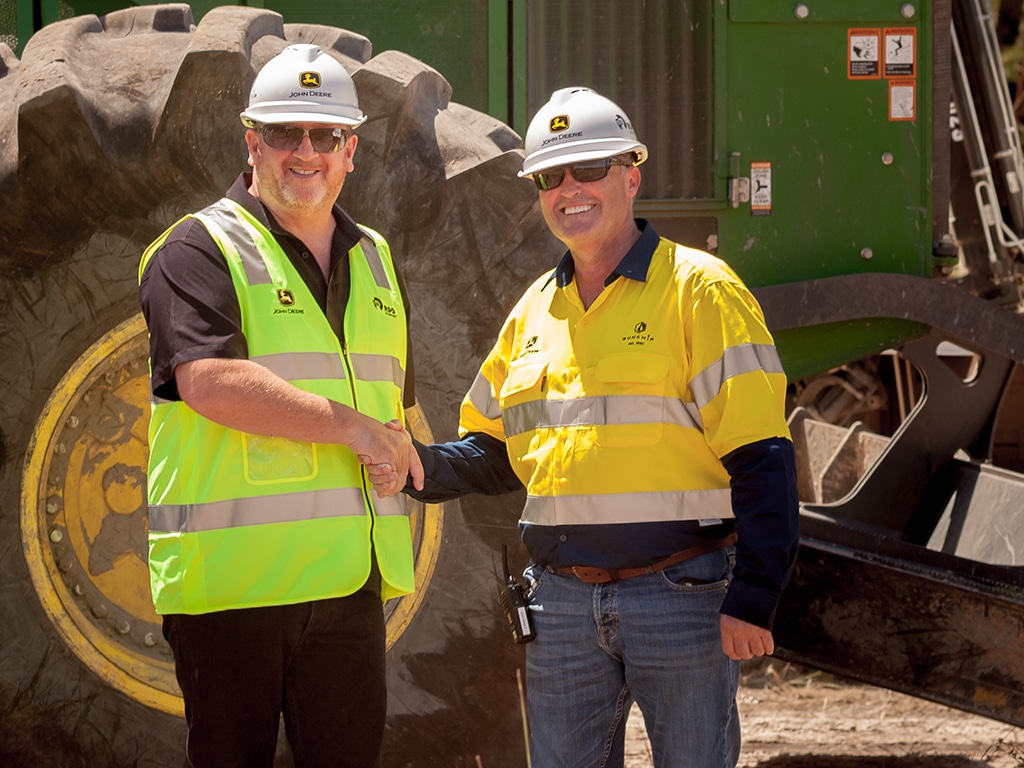 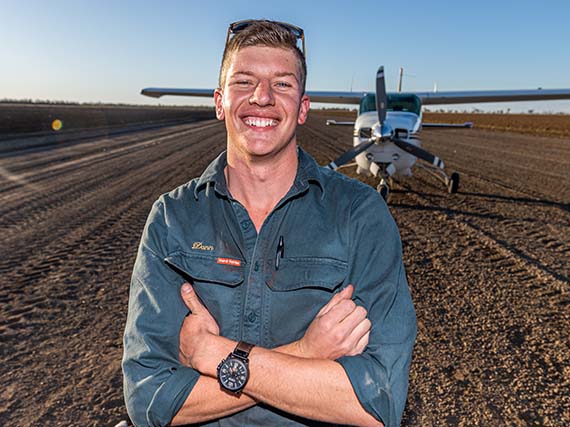 We are here to work smarter, be agile and think outside the box.

We listen, we set ourselves apart and we push boundaries to find new and different ways to deliver opportunities.

We Do What We Say

We act with honesty and integrity, we set realistic expectations and live by our word.

We are authentic, open, committed and fearless. We earn trust. 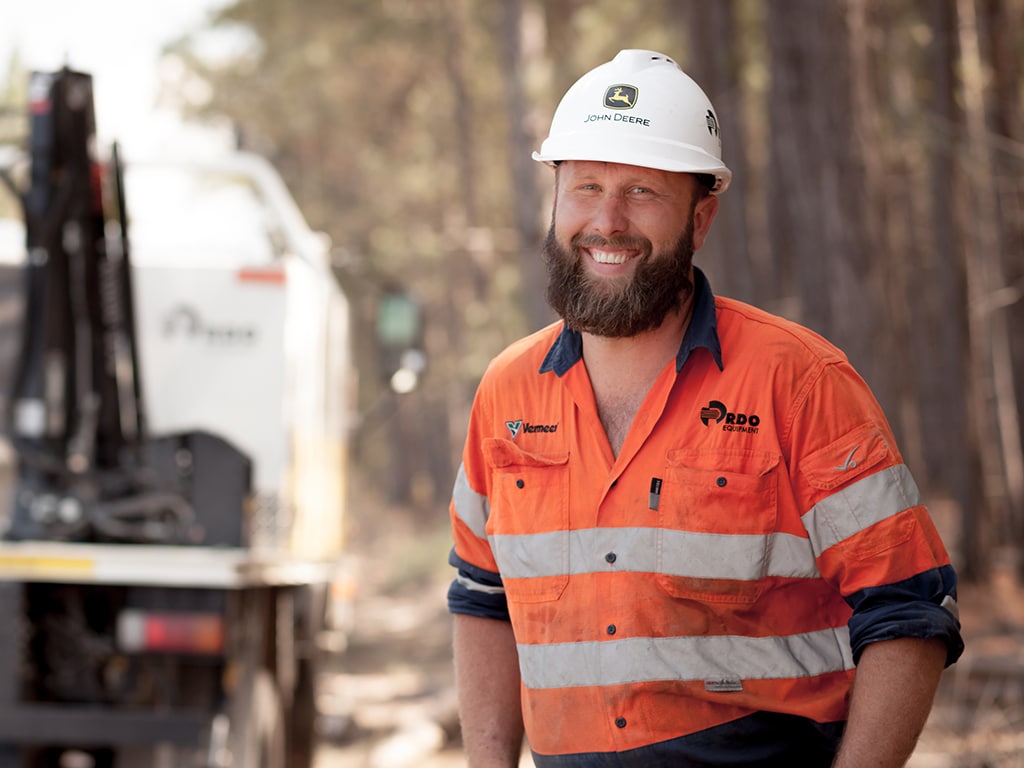 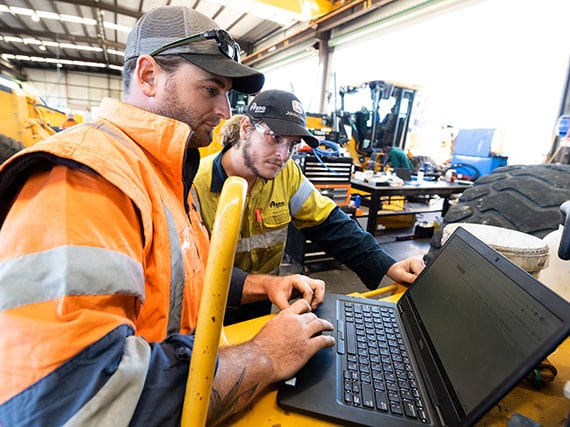 We play hard and fair in everything we do. We learn from our mistakes and focus on how we can improve and evolve.

We are resilient and driven by a sense of achievement.

50 Years of providing the best

The year is 1968. 26-year-old potato farmer, Ron Offutt, is farming alongside his father in Moorhead, Minnesota, operating John Deere equipment rented from the local dealership nearby. Later that same year, Ron purchases that local dealership and grows it into a company with more than 75 stores in nine states, selling and supporting agriculture, construction, environmental, irrigation, positioning, and surveying equipment from leading manufacturers including John Deere, Vermeer, and Topcon.

50 years later, RDO Equipment Co. manages more than 100 locations worldwide with partnerships in Africa, Australia, Mexico, Russia, and Ukraine, making it the largest and most trusted John Deere partner to customers around the globe.