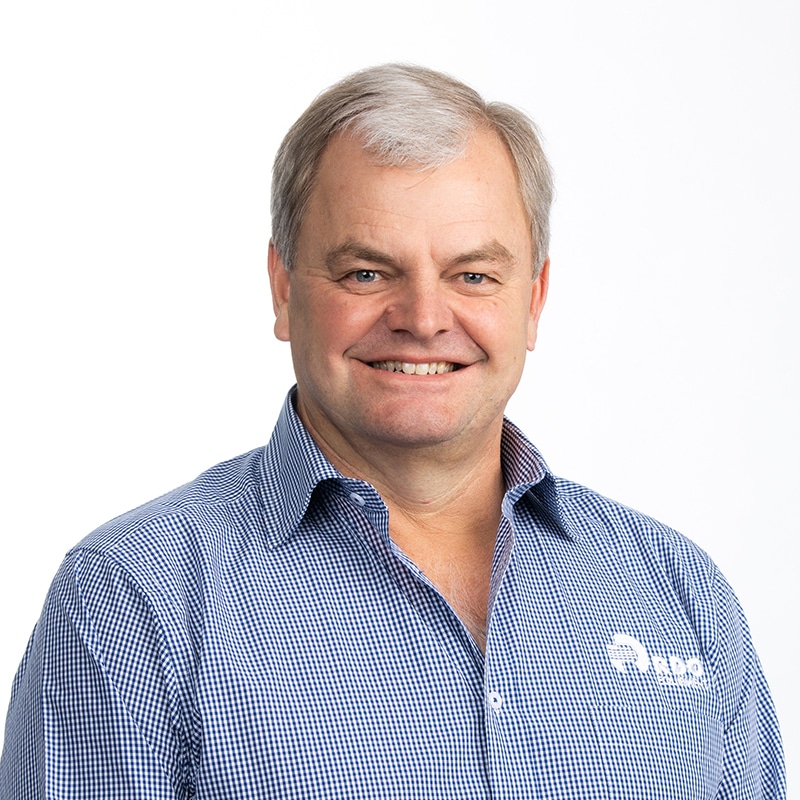 Jeff completed an Agricultural Course at the Gatton College and has a background in agricultural sales. He acquired some experience in marketing as a trainee with Chamberlain John Deere before starting with Vanderfield in 1984.

Jeff quickly progressed through various senior roles, including Sales Manager, Group Sales Manager, and Key Account Manager. One particularly enjoyable aspect of his career is the many strong, long-term customer relationships Jeff has forged, which now span across generations.

In his previous executive role as Regional Manager (Eastern locations), Jeff was instrumental in the successful integration of newly acquired branches while supporting them as they reached new goals. As GM Agriculture, Jeff is responsible for the 22 John Deere Agriculture & Turf- focused locations.