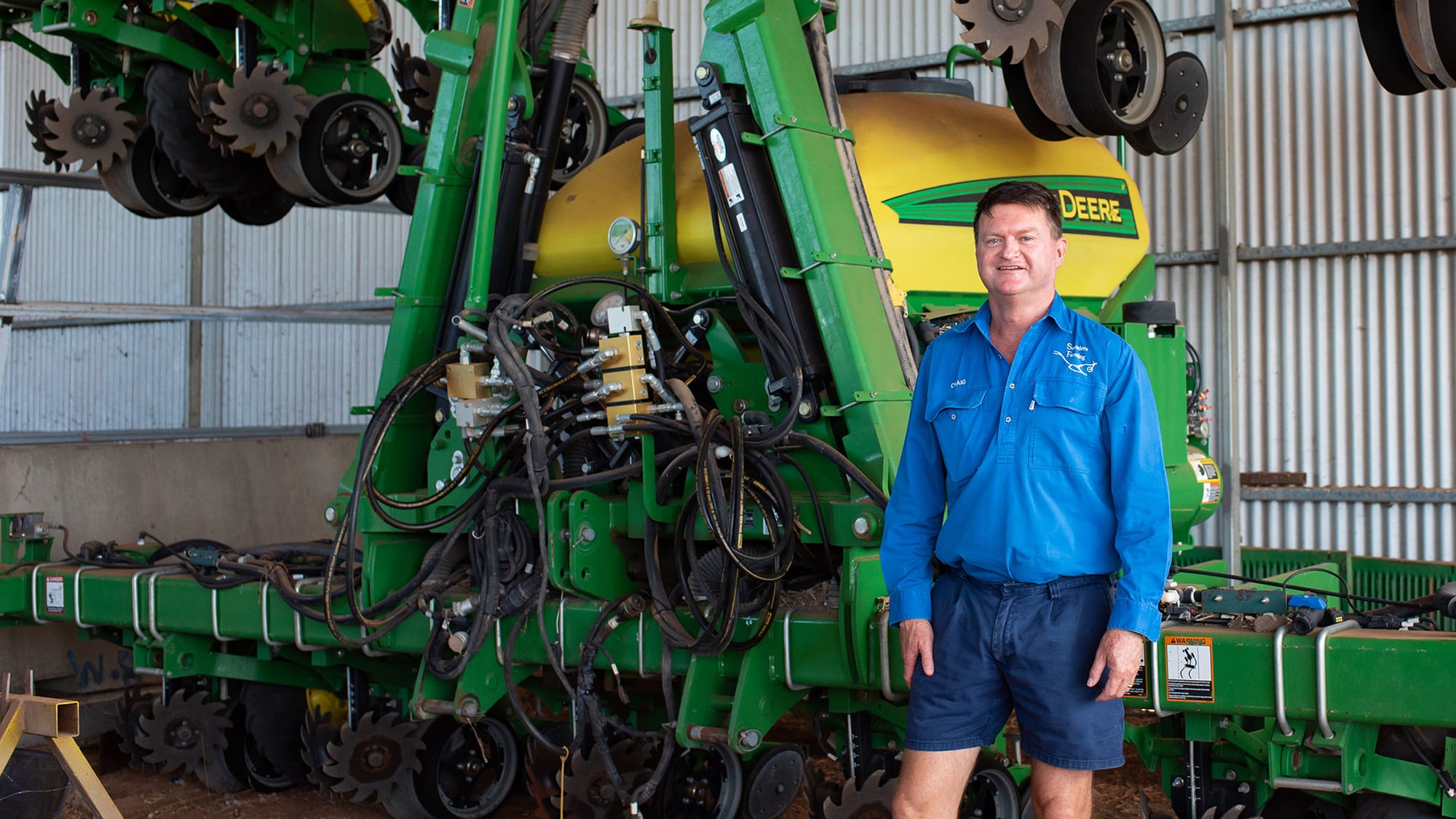 ExactEmerge brings increased accuracy to singulation, seed population, spacing, and applied downforce at unparalleled speeds of up to 16 km per hour, to transform the productivity of farm businesses. In the case of Saunders Farming, this has allowed 140 ha of land to be sown within a 12-hour shift across 800 ha of irrigated cotton near St George.

Saunders Farming Director, Craig Saunders, said prior to ExactEmerge, the planter travel speed was half the current 16 km per hour rate, and only 70 ha were planted in a 12-hour window.

“This is a dramatic difference in productivity,” Craig said.

“The gains are mostly due to the speed and confidence you can work at, as you are not pulling the planter up and checking things as often – it really is a set and forget.”

The Saunders Farming operation planted 80 % of its 1000 ha of darker clay, Coolabah soil to cotton this season, with the balance dedicated to wheat.

Craig, who pulls the ExactEmerge behind a John Deere 8245R Tractor during the cotton planting season, said the equipment ensured accuracy regardless of conditions.

“It can handle different soil types very well and has the ability to maintain the precise depth and exact space required, while misses and doubles are virtually eliminated,” he said.

“For planting, we get narrow windows of opportunity to make the most of the moisture present, so with ExactEmerge you can get the job done quickly.”

The success of Saunders Farming has been underpinned by a malleable business structure, and an ability to adapt, and invest, in methods or technology which have a firm focus on driving productivity.

At the moment, the seven staff members within the business, including Craig’s wife, Sharon, and son-in-law, Lucas Wuersching, are hard at work transforming farming practices from flood irrigation to a bank-less irrigator scheme.

Although a labour-heavy project, Craig said he sees value in the new system to save water, create higher yields and boost machinery efficiency.

It’s a project which has parallels with the business’s initial investment in ExactEmerge in 2017 after Craig saw the technology perform well in tough conditions at a demo day.

Craig said taking on ExactEmerge was a step-change for the business, and likened the investment to his purchase of a 7760 first round-module cotton picker in 2012, which required him to make a technological leap toward a new system.

“I feel ExactEmerge is exactly the same as it was with the picker, it might seem intimidating, but once you spend time with it, and understand it, you never look back,” he said.

Not only has the technology saved up to $10,000 annually in seed costs but it has also helped Craig, a passionate cotton farmer, achieve the ideal even plant stand across variable land conditions.

“We have some horrible soils, in really small patches of light country, where we can opt to plant about 22 seeds per metre, as opposed to 14 seeds per metre in our nice soil types,” he said.

“That’s quite a luxury, to be able to increase that seeding rate to be exactly where you need it, knowing you are achieving the desired result.”

Craig said another critical advantage of ExactEmerge was less time spent in the paddock.

“Machine hours are reduced with the technology,” he said.

“This is something, as farmers, I think we undervalue. Every time an hour ticks over on equipments’ timing gauge, it’s costing a business money.

“The time saver with ExactEmerge is its central commodity bin, which we can fill up in five minutes flat in comparison to the old system which took thirty minutes.”

Looking ahead, Craig said he was focused on achieving greater advances in productivity. While he didn’t discount securing more land to do this, he said he believed his machinery had the power to unlock further yields from his current land holding.

“We have more ways of improving the land we have got, and we have land we are not fully utilising. I think the efficiencies we can achieve within our operation will just become bigger and bigger.”

Growing industry talent with a career like no other 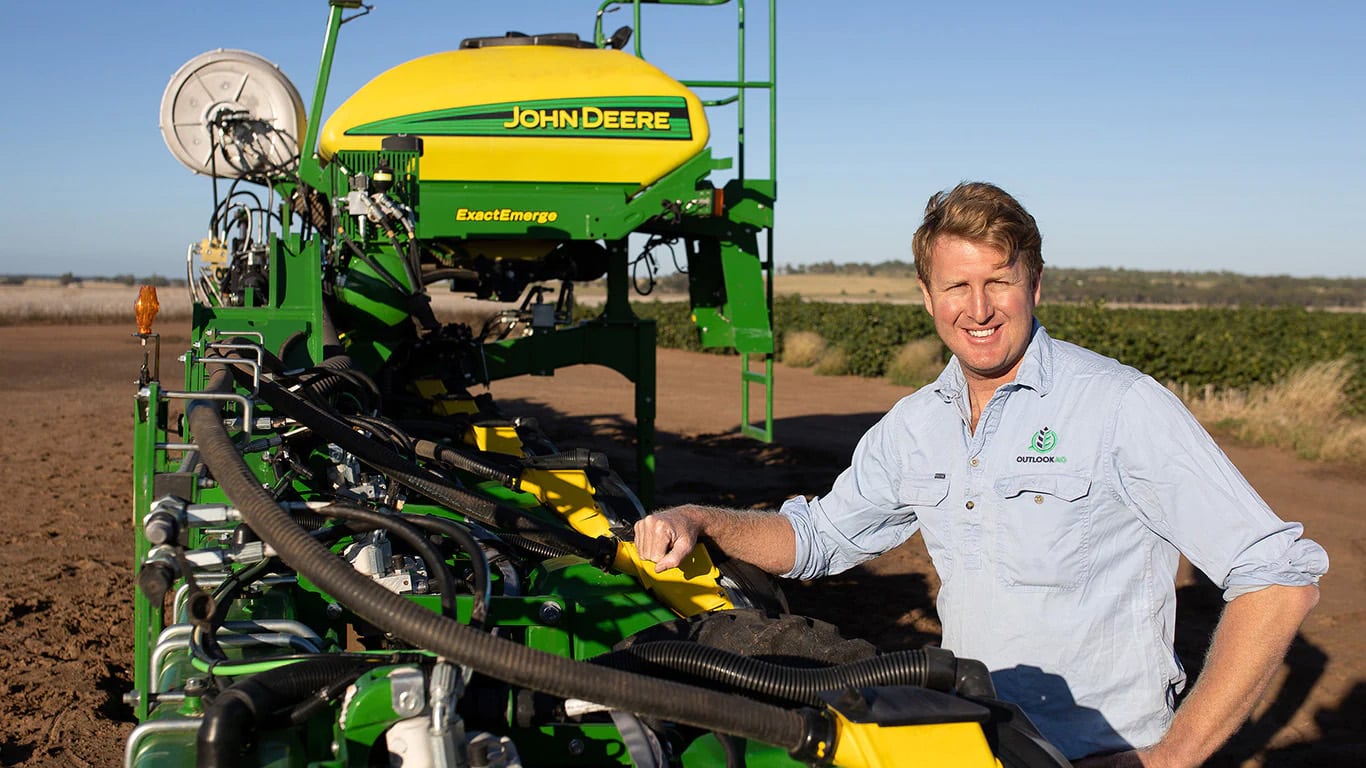 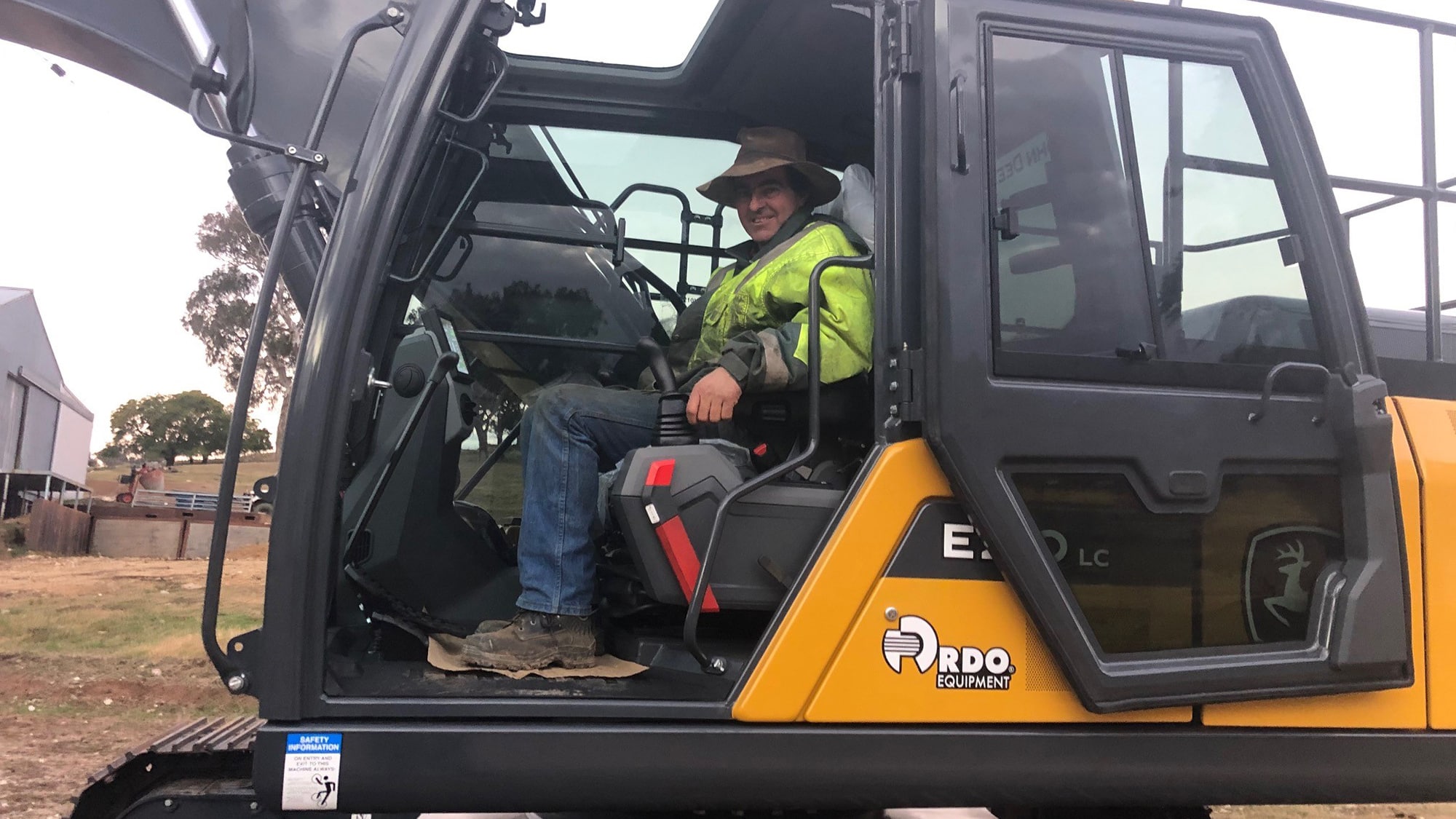